Guitarist Anne Haasch, who resides in Weimar, has made a name for herself in recent years as a sought-after soloist, chamber musician, and teacher. Her classical guitar studies took her from Mecklenburg to Weimar in the renowned class of Thomas Müller-Pering at the University of Music FRANZ LISZT Weimar. Excursions and insights into early music with Björn Colell enriched her artistic spectrum. She has received significant inspiration for her work from Olaf Van Gonnissen, Hans-Werner Huppertz, Hopkinson Smith, Johannes Monno, and Carlo Marchione. The guitarist is one of the award winners of the Interpretation Competition "Verfemte Musik" (Ostracized Music) in Schwerin. 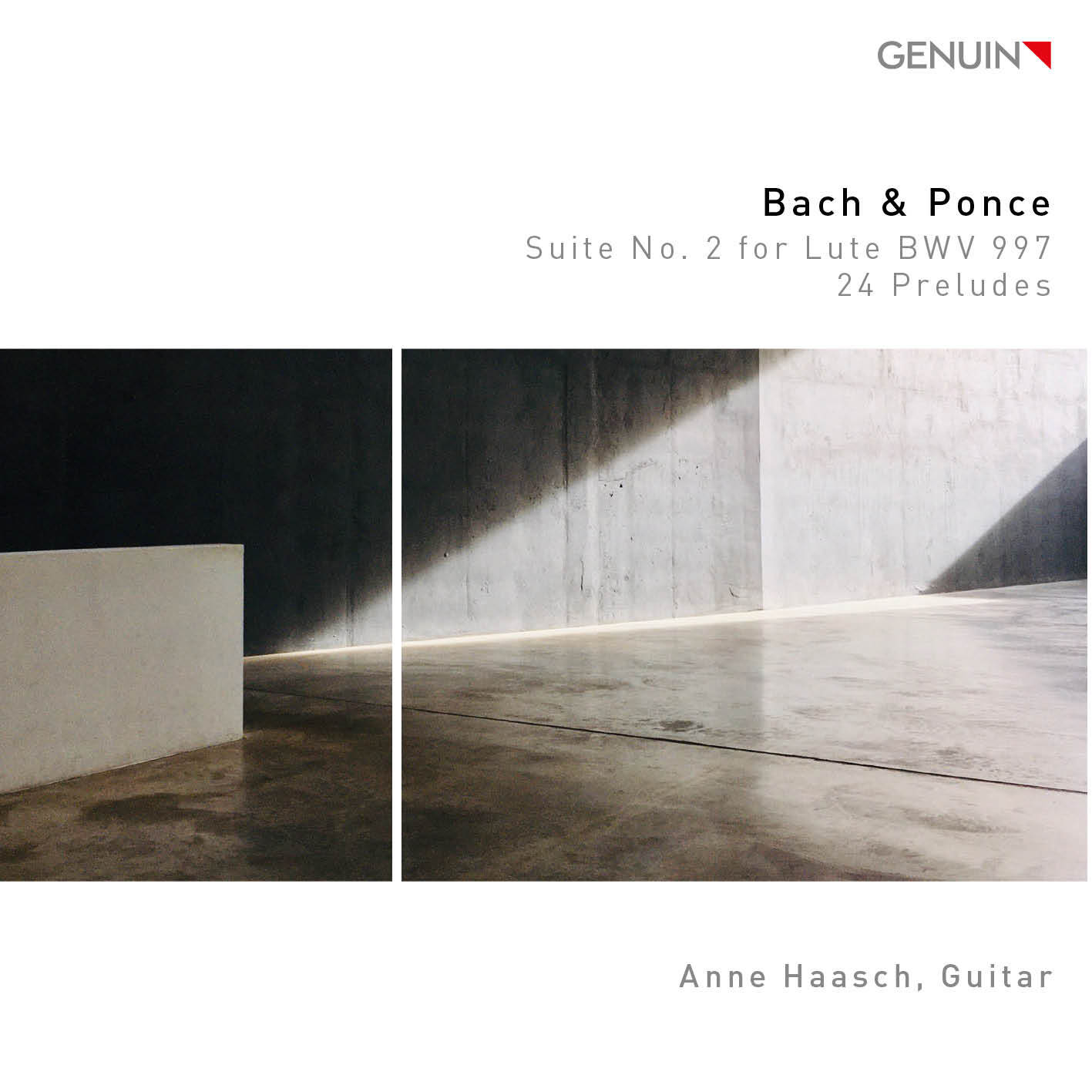 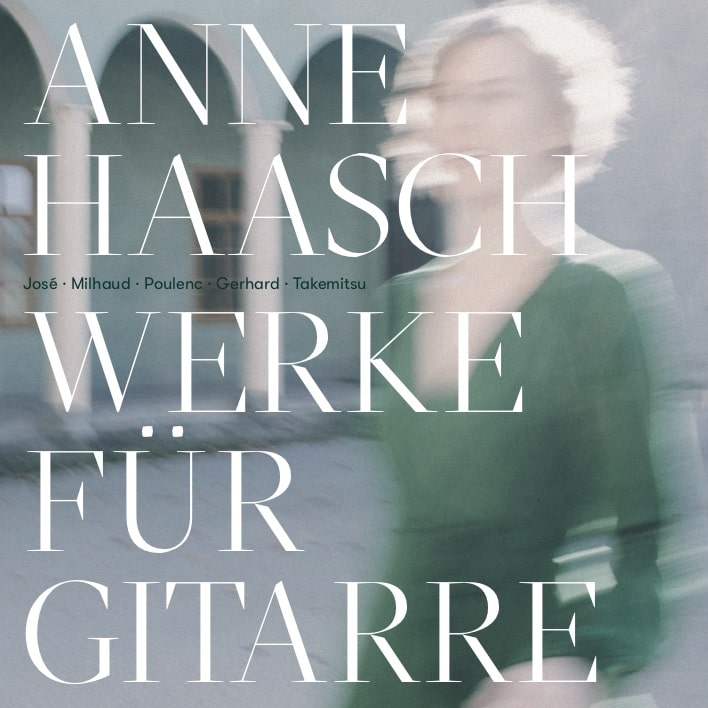 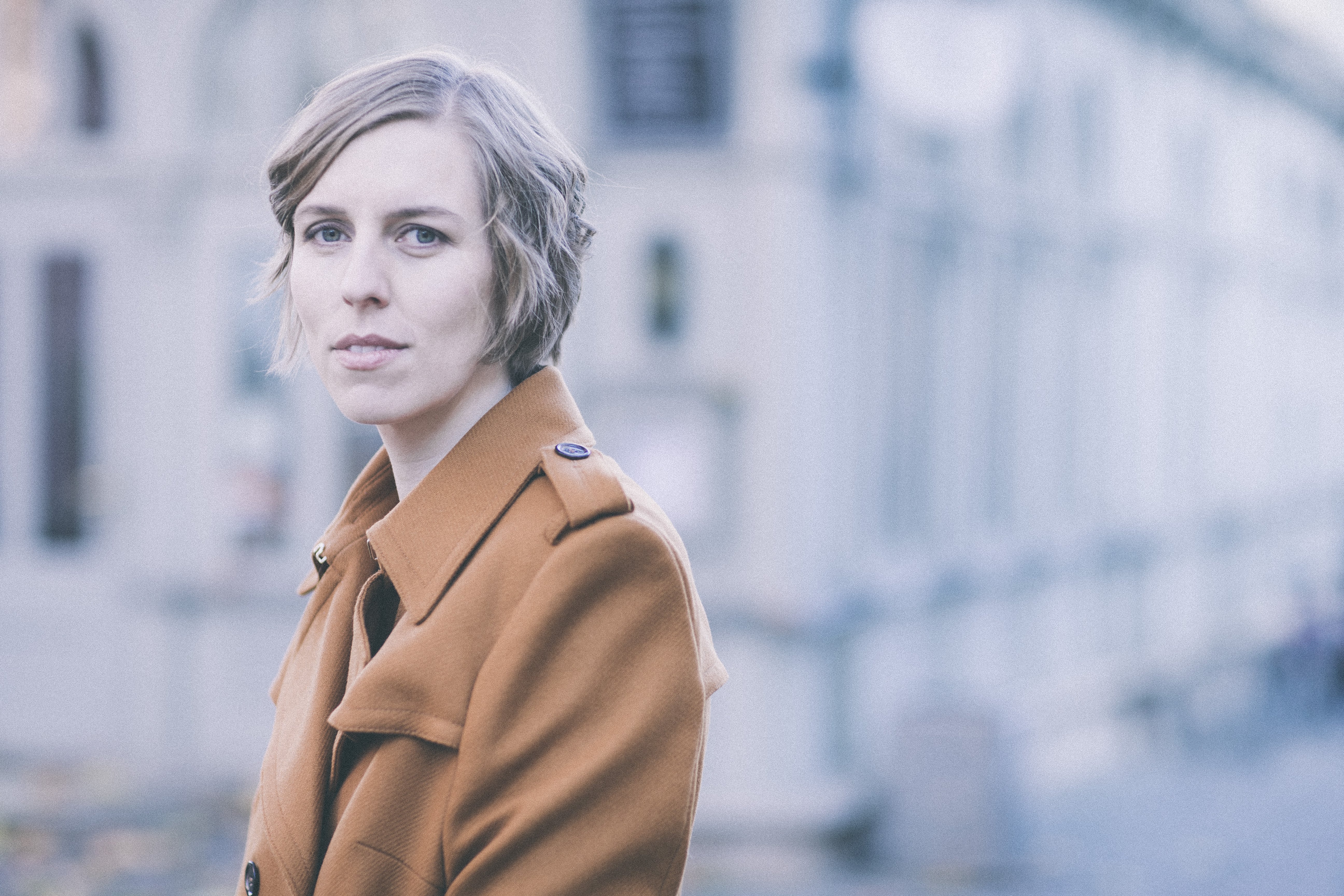 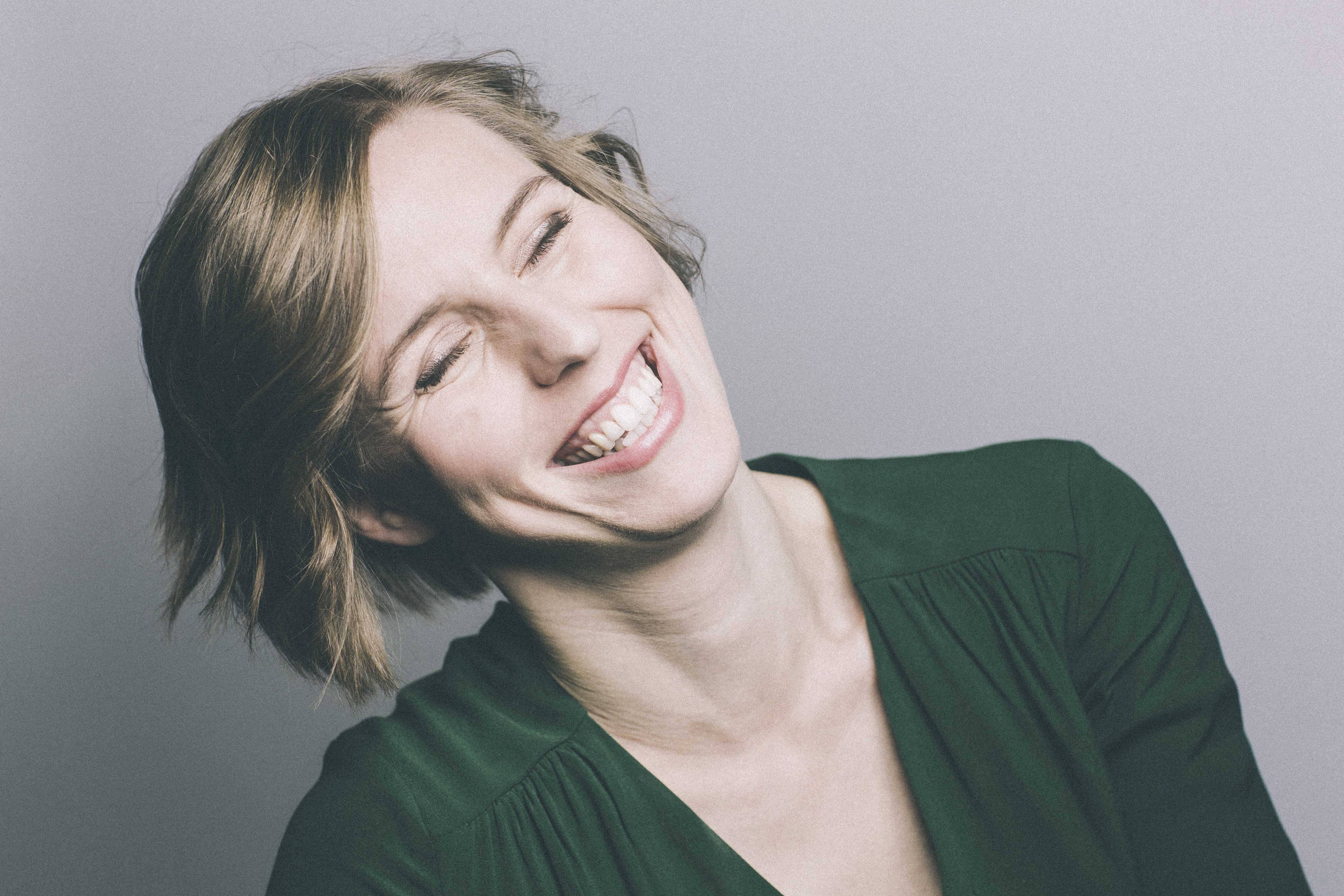 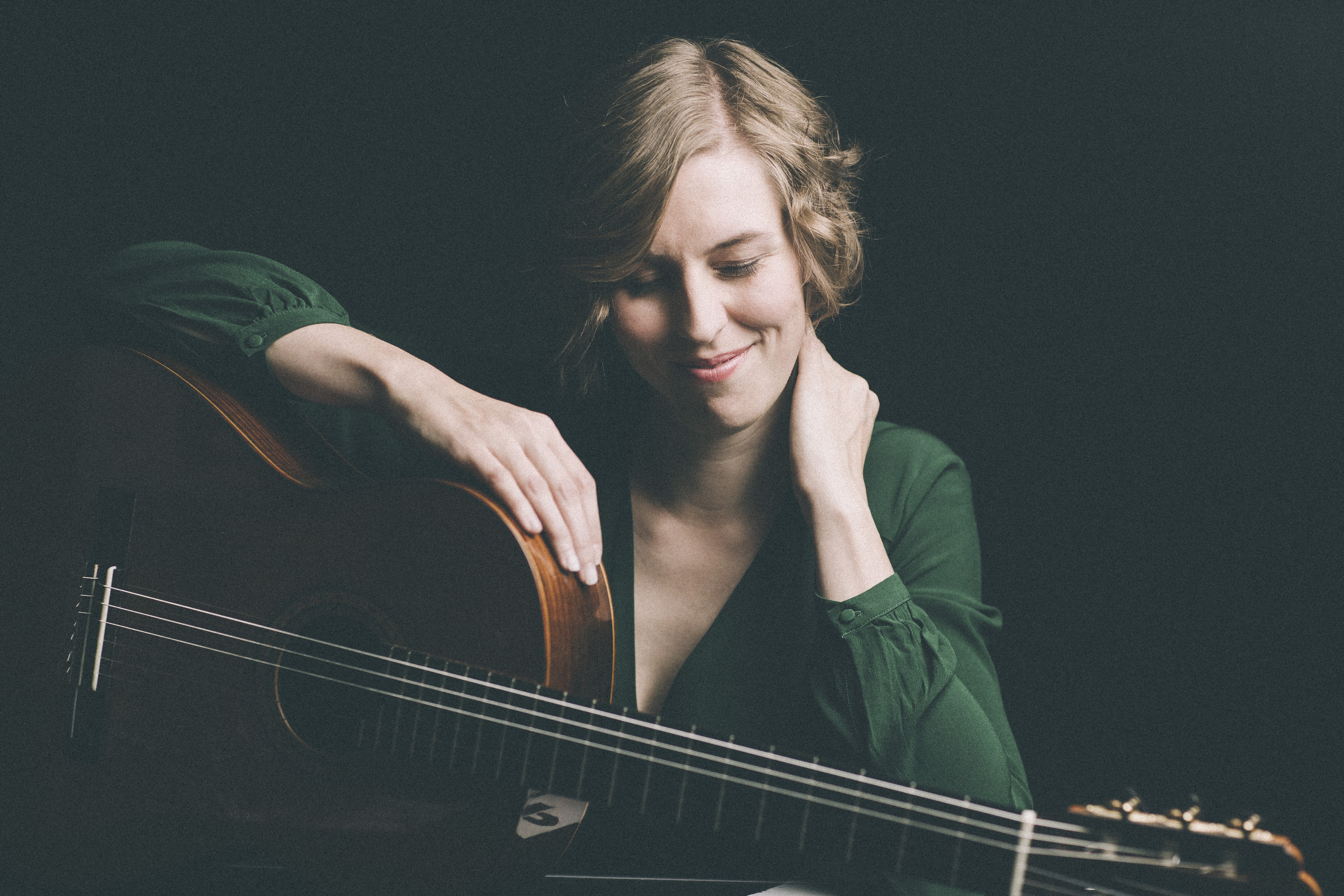 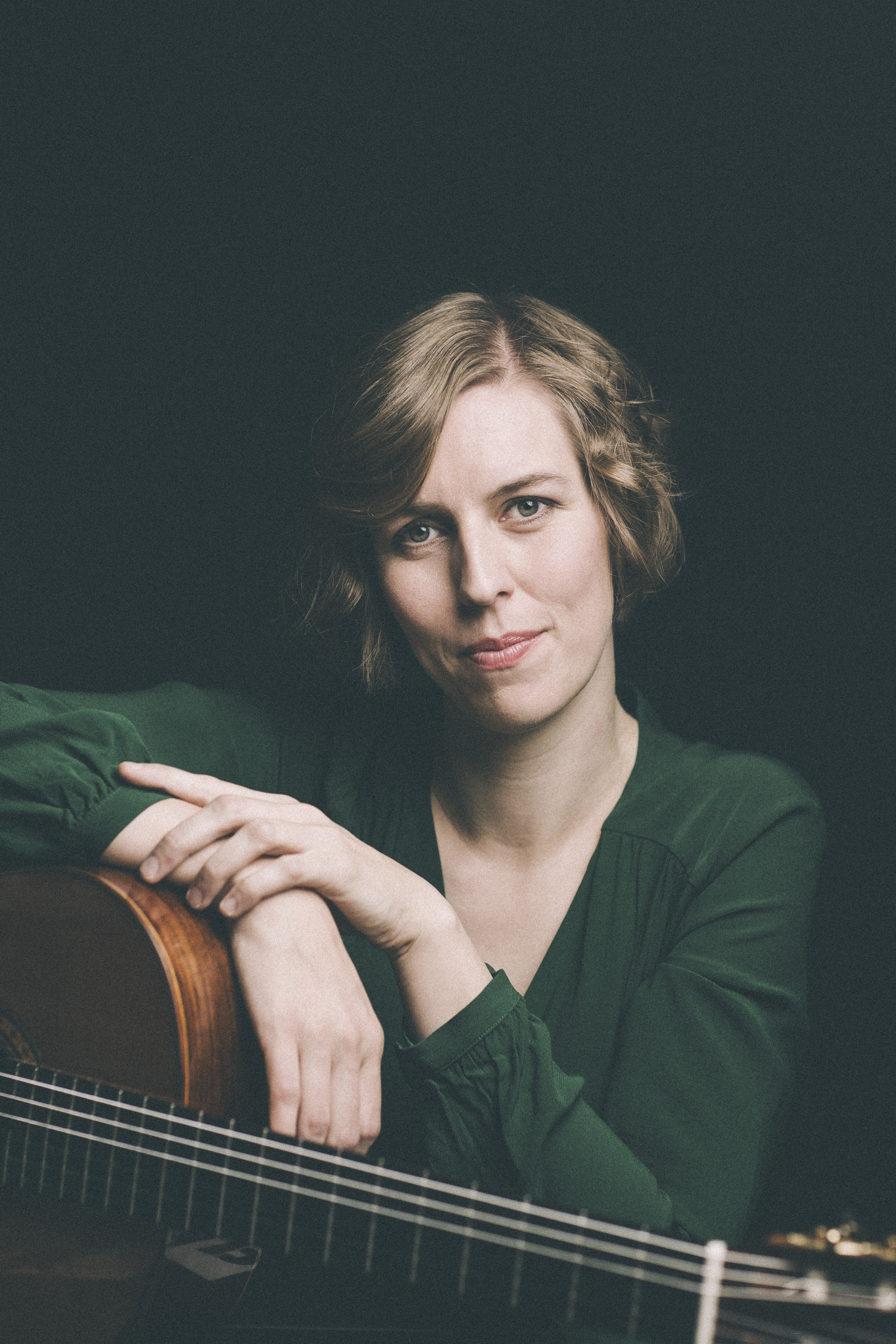